IT Blog
You are here: Home1 / IT Blog2 / Blog3 / Knowing the difference between ‘SaaS’ and ‘Cloud Computing’ 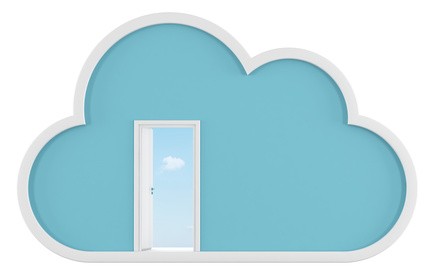 IT consultants and developers throw around tons of IT terms that many business executives don’t fully understand. It’s quite common to hear the terms cloud and SaaS (Software as a Service). However, what’s the difference between these two IT terms? Many non-IT people seem to confuse Software as a Service and cloud computing, which is understandable as these terms are linked. Let’s begin with a short definition of each:

Basically, SaaS refers specifically to business software that is hosted and delivered via the cloud. Software as a Service can replace on-premises software systems and allow for more affordable systems with quicker implementation processes. Businesses can eliminate costs associated to hardware (servers), in-house IT staff since IT Service Providers can handle the work, and large initial investments, since SaaS is usually paid by monthly or yearly subscription. Most business software systems are now available as SaaS, such as a fully integrated ERP solution, EDI translation tools and Business Continuity solutions.

Cloud computing, as mentioned in the definition above, has more to do with hosting and delivering data via the Internet. When IT Service Providers mention that they can host your data in the cloud, it entails hosting it in a Data Center. In other words, you would be leasing space on a server in a highly secure Data Center to store and manage your data. You can access this data via the Internet at any time and from anywhere. A company’s data that is hosted in the cloud is owned by that company and NOT the IT Service Provider. Once again, there are reduced costs involved as companies would be sharing space in the cloud and would no longer need their own servers on company premises. 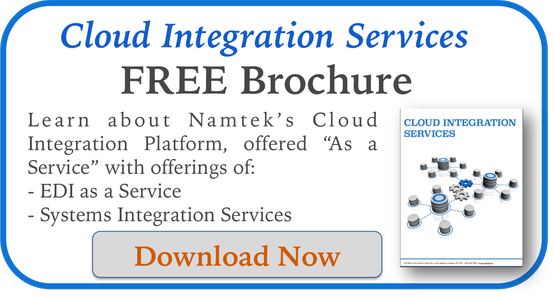 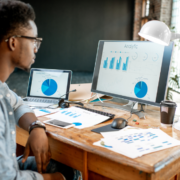 Should you upgrade your existing ERP System or make the switch to a Cloud-based SaaS ERP Solution?

When is it the right time to outsource your IT Department

Why your business should have an online presence

VIDEO: Adopting Technology for a Better Future
Scroll to top
This website uses cookies to improve your experience. We'll assume you're ok with this, but you can opt-out if you wish. Cookie SettingsRead MoreAccept
Manage consent

This website uses cookies to improve your experience while you navigate through the website. Out of these, the cookies that are categorized as necessary are stored on your browser as they are essential for the working of basic functionalities of the website. We also use third-party cookies that help us analyze and understand how you use this website. These cookies will be stored in your browser only with your consent. You also have the option to opt-out of these cookies. But opting out of some of these cookies may affect your browsing experience.
SAVE & ACCEPT
Go to mobile version